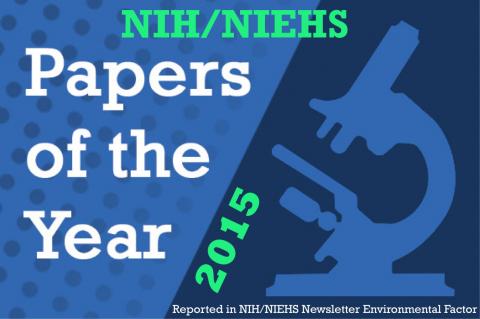 Out of more than 2500 published manuscripts from extramural as well as intramural NIEHS funding, 13 papers were selected from the extramural group to represent Papers of the Year. From the 13 selected by the senior NIEHS staff, 3 of these manuscripts were supported by the UC San Diego Superfund Research Center (SRC). The three papers were led by the Program Director Robert Tukey, the Scientific Director Michael Karin, and Project PI David Brenner. All the papers were focused on toxicant induced liver damage, including fibrosis and cancer, which are focus areas for the UCSD SRC. Such high recognition by the NIEHS may provide future venues that can be leveraged to drive policy necessary to protect against liver fibrosis and cancer. For example, it was not known previous to the report regarding Triclosan, a ubiquitous and supposedly safe anti-microbial agent used in everything from soap to toothpaste and cosmetics, that continual exposure could serve as a liver cancer promoter. The SRC's high impact scientific publications foster research translation and suggest new opportunities for collaborative innovation among researchers in the environmental health sciences, environmental science and engineering.

Papers of the Year 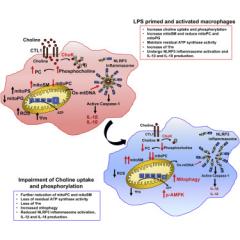 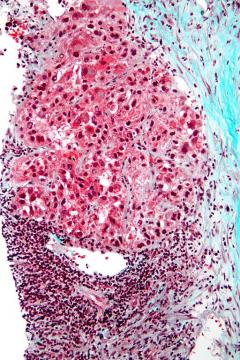 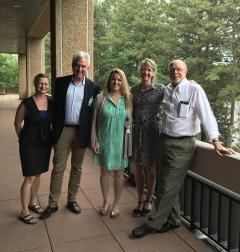 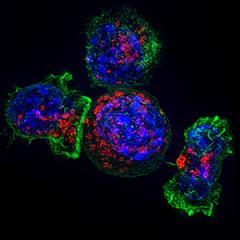